The first thing that I found appealing when I started this September Reign Kiiroo stroker review was the opening. As a Kiiroo FeelStar product it features an opening which is molded from September Reign’s own vagina. This means the opening looks and feels just like her actual vagina. Obviously, this is a huge selling point for any fan of this super hot adult film star.

The first chamber of this stroker is relatively smooth. At its beginning it is quite wide but quickly becomes more narrow as you reach the end. As soon as I started this September Reign Kiiroo stroker review I was amazed how realistic this felt. It really did feel like you were entering a real female vagina.

The second chamber is where the level of stimulation is greatly increased. It could be said that this is where the real fun begins.

This chamber is lined with a ribbed texture. At first the ribs are well spaced out then, towards the end of the chamber, they are positioned closer together. This creates a slow but deep pulsating sensation as you enter this chamber. The further you progress through this chamber you become aware that the pulsating sensation is becoming faster. It has to be said that this feels truly amazing when it is applied to the tip of the penis.

During this September Reign Kiiroo stroker review this chamber caught me by surprise. So much so I found myself very nearly climaxing in a matter of seconds. I genuinely had to pause for a moment in order to slow things down.

This chamber is lined with what can be best described as a net like texture. This texture is insanely realistic. Even simply inserting your finger inside this chamber makes it pretty much impossible to tell the difference between this toy and a real vagina.

The forth and final chamber of this male stroker generates its stimulation by squeezing the penis. What I really liked about this chamber is that it happens to only squeeze the tip of the penis. I found this really helped delay my climax which in turn allowed me the chance to truly enjoy what has turned out to be one of the most realistic male strokers I have been lucky enough to try.

Other than an opening which is a perfect replica of September Reign’s vagina there is something else that makes this FeeStars male masturbator stand out. That is the fact it is 100% compatible with the Kiiroo Keon.

in case you are not familiar with the Kiiroo Keon it is a device which automates the stroking action. A compatible Kiiroo stroker is fitted to the Keon then the Keon takes over. The stroking motion can be controlled using an app installed on your own smartphone or your partners. It can also be synced with a compatible toy making it ideal for couples in a long distance relationship.

What I Liked About the September Reign Kiiroo Stroker

There really is so much I loved about this September Reign Kiiroo stroker review and the toy itself. Obviously there is the fact the opening is a perfect replica of September’s own vagina. This is something that appealed to me and will undoubtedly appeal to her fans all over the world. After all what fan of this adult star would not want to experience what it would be like to be inside her?

What I Did Not Like About the September Reign Kiiroo Stroker

There really is not much I can genuinely find to complain about with this toy. The only real thing I can say I found a bit of a chore was when it came to cleaning. The texture of certain chambers in this toy offer plenty places for lube and other fluids to become lodged. This means you will most certainly need to pay special attention when cleaning this toy. With that said pretty much all male sex toys need special attention when it comes to cleaning. Just be aware you will need to pay special attention when cleaning. This will also apply when it comes to drying this stroker. You will perhaps need to leave this stroker out of its case while it dries. After all you do not want mold or bacteria to build up inside.

The bottom line is that this really is what can only be described as an epic male sex toy. it is highly realistic, excellent value, compatible with the Kiiroo Keon, and your chance to get closer than ever to this beautiful adult film star. It is certainly one of the most realistic male stroker that has been released this year. This is certainly a male sex toy I would highly recommend.

You can check out the best possible price for this male stroker by clicking here. 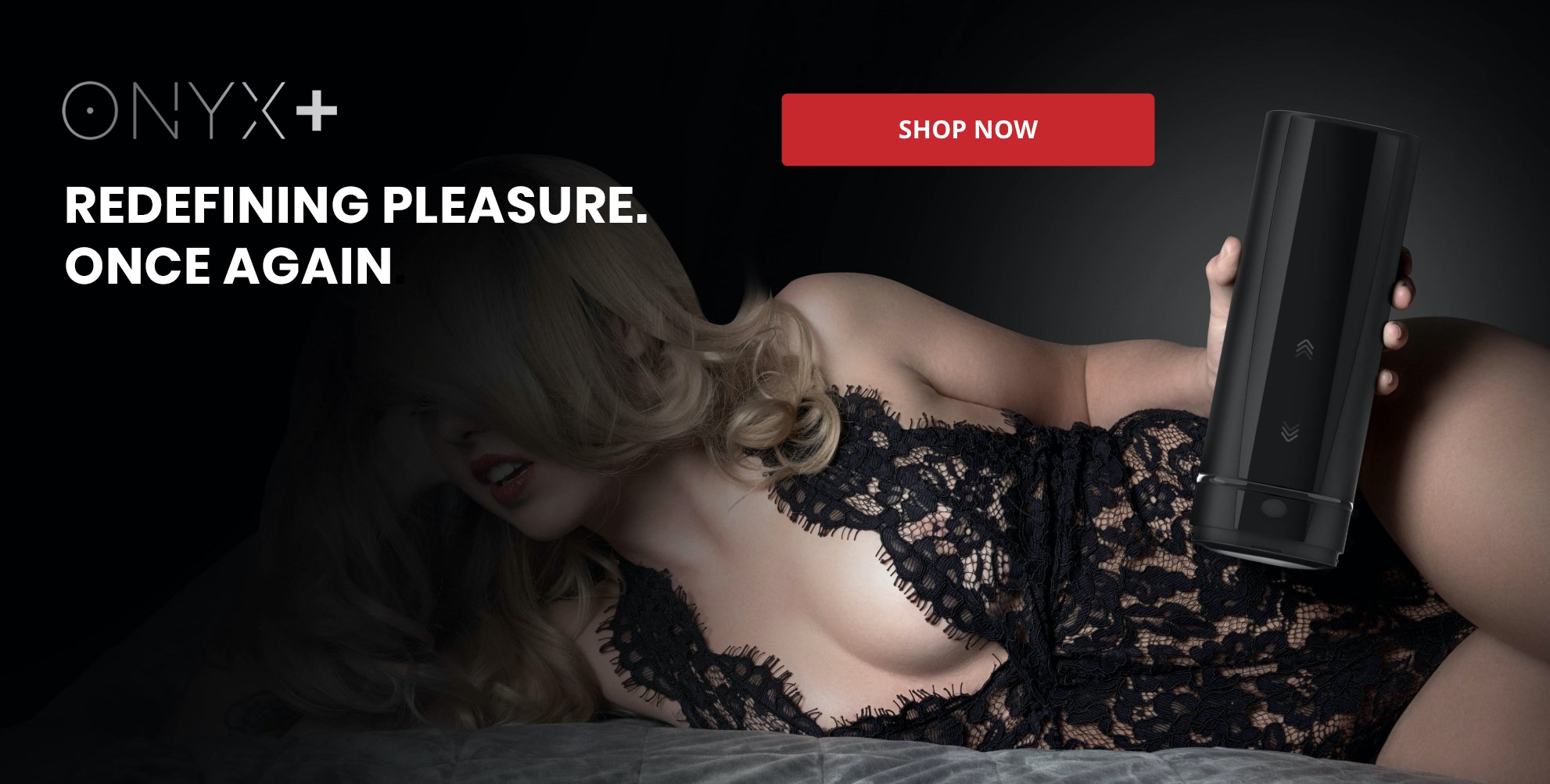